A Leak In The Lake 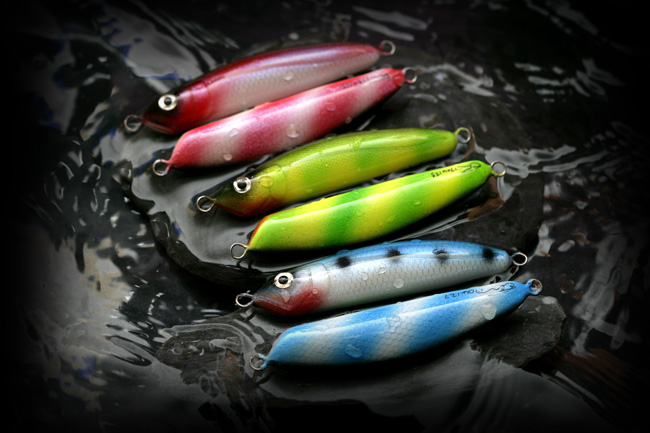 I left the lake shortly after the workmen arrived. They had come to fix a hole; a hole that had opened up twenty years earlier and dropped the water level by four feet. Only last week I spoke to a fellow angler about the leak in the lake and he said, “They (the council) would never get round to fixing it, especially in a recession.”

It hadn’t been a great a morning. Only yesterday on a day tip to Wales I had been stood on an almost perfect beach staring out over the breakers and thinking about bass. This morning it was back to the puddle at least I had hooked a pike although I lost it. By way of compensation I snagged a lure I had lost a few weeks back. Pedro (see prev. posts) a small spoon lure was returned to me all be it missing and eye and the varnish I had hastily applied.

I trudged home wondering whether the lake would miraculously refill before my next visit and if the island would return to being a true island instead a patch of raised ground surrounded by mud.
At home it was back to coating lures and more photography for my website which seems to have been under construction for far too long. 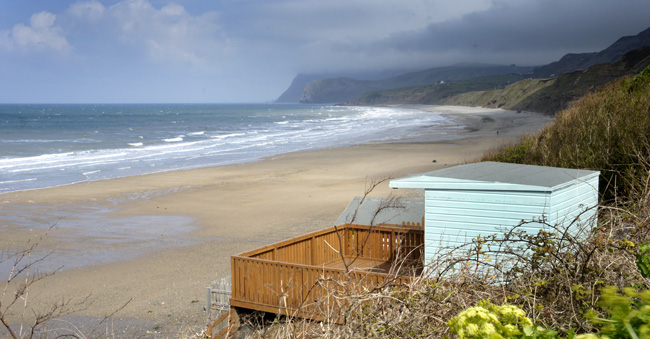