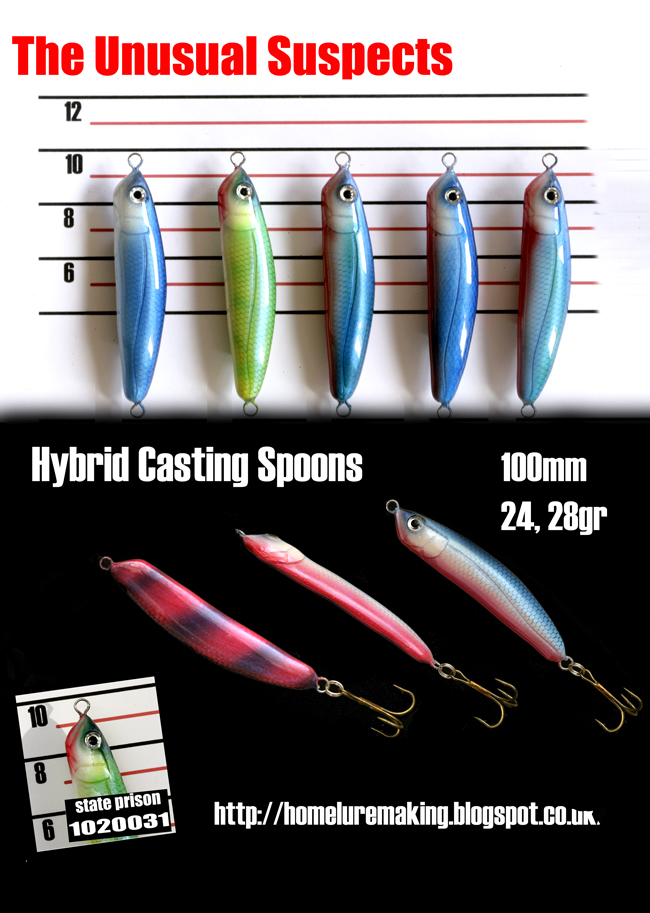 Lure making by day lure Advertising by night. Hopefully I will get round to a more interesting how to video soon.
Posted by Paul Adams at 14:59 No comments:

That is it the first lures go on sale, I miss them already. 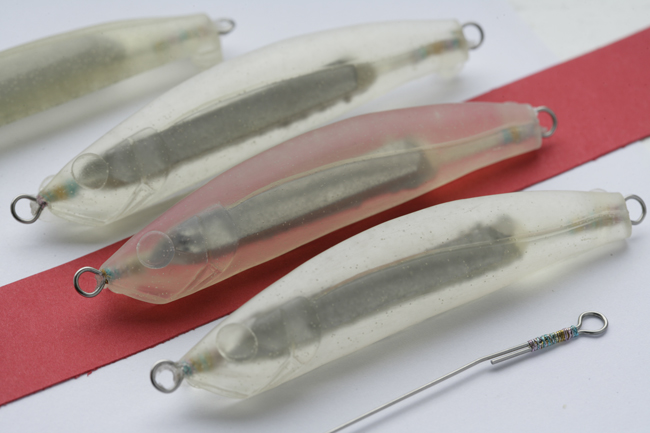 The Wrong Side of the Tracks 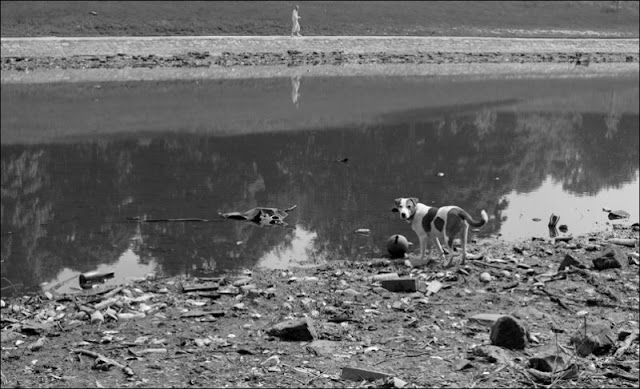 I knew he was a fisherman; his eyes like mine were focused on the water, I had the pram and kids and he had a dog. I walked scanning the lake as far out as the reflections would allow and back in toward the shore and the path. As he passed three large carp of least ten pounds zoomed over a patch of low weed. I pointed them out and he stopped and told me the local anglers had been doing a bit of restocking on the quiet. I asked him about pike and he winked and said a few may have made it back in. The lake the largest of Liverpool’s park lakes was drained a little over four years ago for bit of a restoration project. Officially the fish were temporarily re-homed in other local park lakes by the council. I don’t know a fisherman who shares this view of what became of out fishy friends, what is certain is that what came out never went back in. So a lake that for most of childhood and teenage years was a mecca for anglers and kept more than a couple of local tackle shops in business is free of fishermen until the brave venture back, maybe I might be a bit braver.

Finding a bit of time in the afternoon I headed up to the north end of the city to a leg of the Leeds Liverpool canal. This had also been somewhat restored, but it was still the wrong part of town and I was conscious that I was spending an equal amount of time sizing up the locals as fishing. Having little success with the lures I took the bait caster off and replaced it with a small fixed spool spinning real loaded with three pound line,  tied on a homemade jig weighing a little over a gram and dressed with whip tail cut from washing up gloves.

Passing under a bridge to a more neglected stretch I spotted some movement at the surface and began working the opposite bank. Popping the jig just short of stone edge to the canal brought a bite and I was in, I landed a small bream as the water further up the stretch erupted. A group of lads playing football on the opposite bank had decide to launch a bottle attack on guy who had just walked past be on the tow path. Bottles gave way to bits of brick and rocks which lucky all missed him before they ran for it. I packed up and headed back south wondering if I will fish this water again. The fish was hastily returned without the customary photograph.

I spent the evening with the airbrush and some lures. 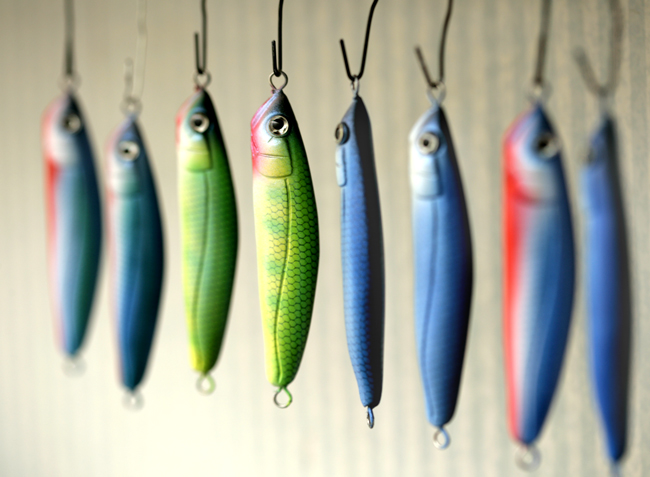