Where the F**k I am going to live and fish? 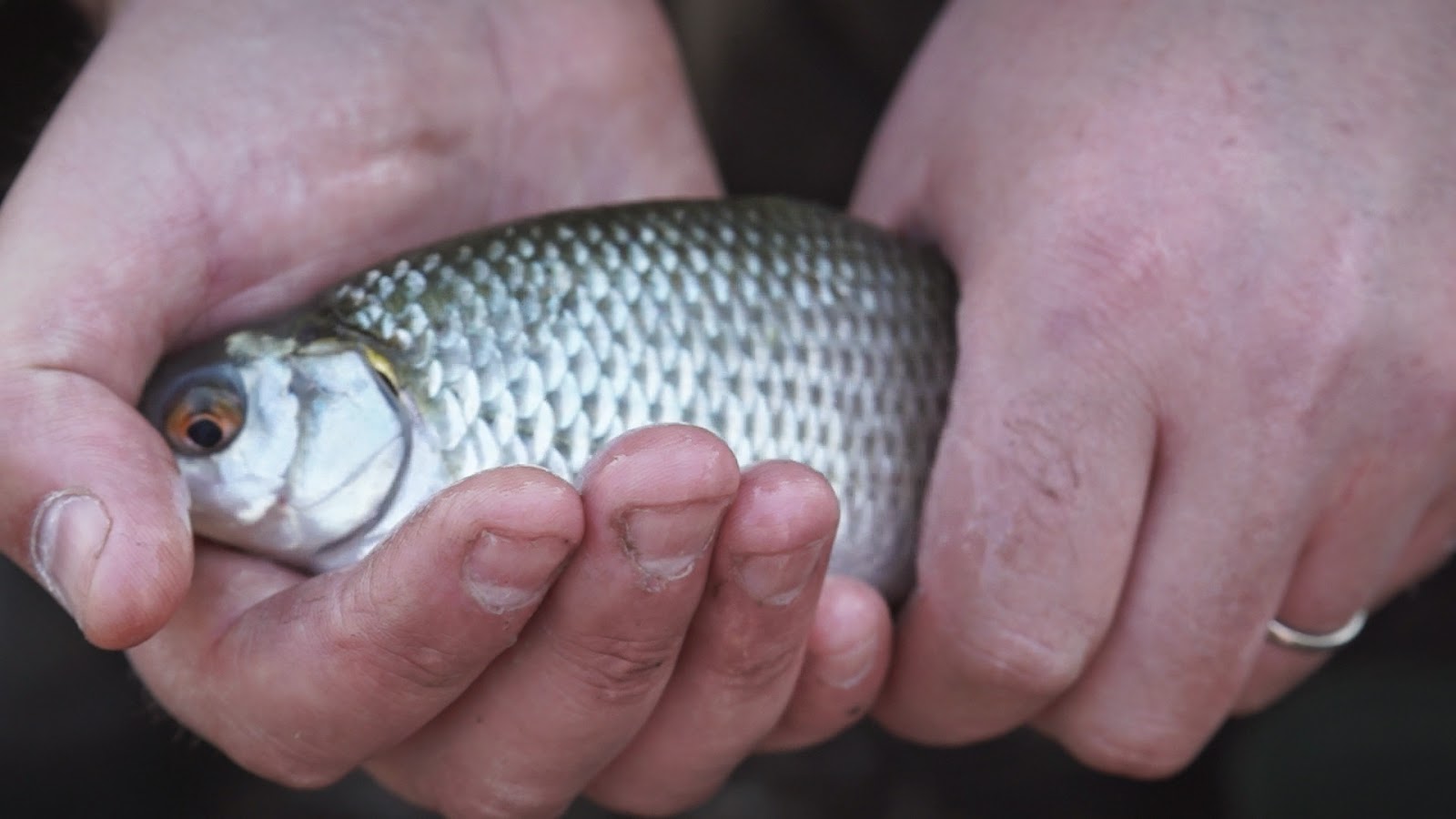 I went back to the local lake to film some 'B' roll, this is the nice fill stuff of films, like ripples on water or clouds, things to cut to and set the scene rather than tell a story. This is all to finish the final reed float film of the series so I can get back to making some lures. My usual fishing swim had been decorated by the last fisherman to use it with the wrappers of all the things he had eaten, smoked and drunk on the previous day, laid out at arms length from where he had sat. I found a bag and filled it with the rubbish while wondering if he had read a heart disease advise leaflet and somehow in confusion took the list of things to avoid as the basis of a healthy lifestyle.  The walk to the bin was an arduous twenty paces on mown grass and I could see this being a challenge to a man who guessing from the wrappers had eaten a cold ready meal and a full multi pack of Dorritos amongst other things.

I was the only fisherman on the lake, even though I was not exactly fishing for fish just footage. It did not take long for the surrounding city to realize it had left a small patch of grass, lake and trees at peace so a guy on a stolen motorbike was sent to tear things up a bit. He brought with him the police helicopter and some pursuit cars for good measure and they had some fun playing chase as the sound levels on my camera went off the scales. I though it best to leave and wondered why the F@@k I was living here and what the f@@k I was going to do about leaving.  Still you would never know from the editing.
Posted by Paul Adams at 12:22 No comments:

In Japan they queue for lure makers, but who wouldn't to meet this guy. My own little skull jig head owes a lot to his work. When the fun stuff is over he can carve and paint replicas that have a breathe of life about them.
Posted by Paul Adams at 13:40 No comments:

Sometimes you put ideas out there and the best case is they come back but with someone else's spin on them, Thanks Brendan