Everything all at once

My life at the moment is getting in the way of making videos. I am part way through half a dozen projects for other people that range from building an articulated two man dog puppet, a rostrum camera for animation and photographing plants for a book on herbal remedies amongst other things. Today looking for a break from the jumble of things to do, I went out with various bits of tackle, some lures from the part 2 of the bullet proof lure vid and three self-cocking floats for another project.

To be honest it was not float fishing weather; a warm almost summer gale made casting a very random affair and getting pellets out with a catapult almost like crop spreading. I settled in until most of the bank holiday anglers had packed up and I even manage to catch a couple average sized bream despite having no idea what my float was doing between the peaks and toughs.

I almost had the lake to myself save for a couple of dirty faced kids who didn’t look like they would be missed at home anytime soon. To amuse themselves they had found a small dead carp which they had hooked on one of their lines and were pretending to catch it every time a new dog walker passed.

I packed up my float fishing kit and got my little jerk bait rod out and clipped on a bullet proof bait and slung it across the lake. Within a few jerks the water erupted and then a few second later came another lunge but no hook up. I casted again and after a few retrieves I briefly felt tug but no prize.

I walked the banks and began stacking up a tally of missed pike, one almost tail walking as it breached for the lure. I have never been so happy and disappointed with a new lure. After a long bank holiday weekend of overfishing at the lake it had become a little soupy and visibility was had dropped to a couple of feet, they pike obviously could feel the lure pushing water but probably lacked the accuracy without proper vision.

After finding some more blind pike and swearing a lot I backtracked a little and finally hooked up with an average sized jack . In the panic I realised I left my unhooking mat hidden in a bush with my chair and was about to step into the lake when I realised I wasn’t wearing wellingtons either. I got the pike into the net and with quick flick the hook came out and he was back in the water kicking up some more mud as he darted off.

Happy days, just got to finish the video 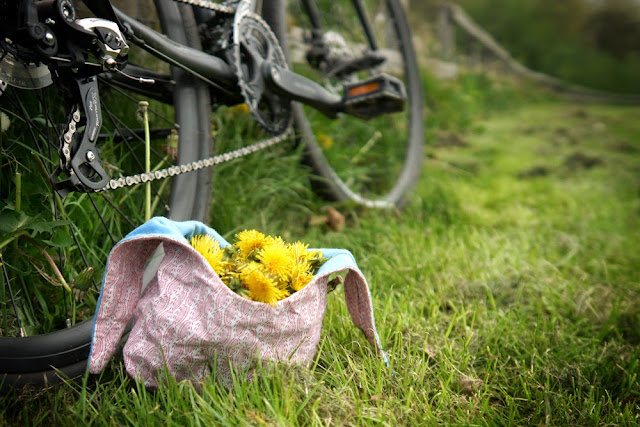